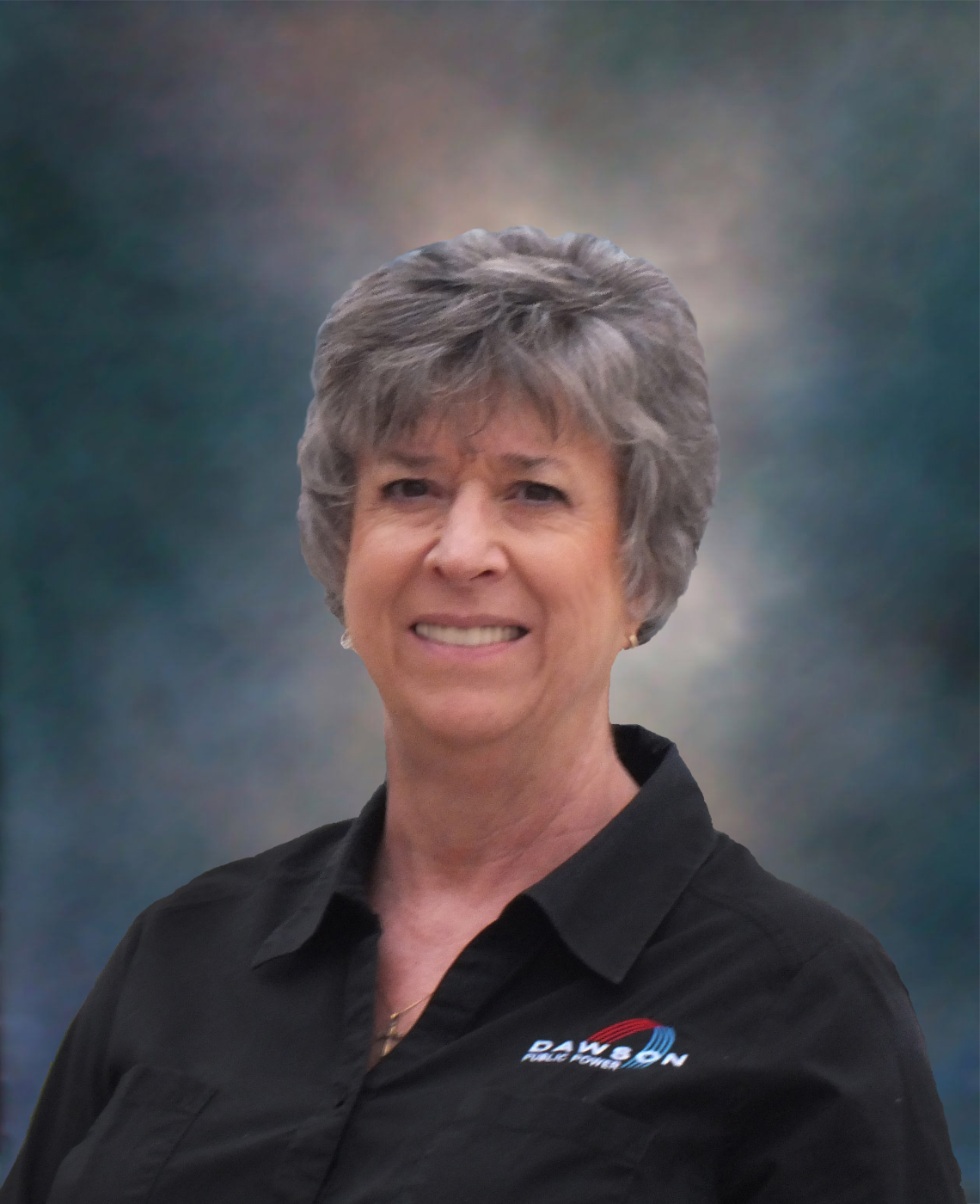 It was a year ago this month that the idea/concept of merging Dawson Public Power District and The Central Public Power and Irrigation District was introduced. The hiring of an objective consultant was in our best interest to make sure we did our due diligence.

Our consultant, Power System Engineering, outlined four phases that would be needed to fully explore the options. Phase 1 identified the essential strategic elements which indicated there was a good fit. Phase 2 is where the hard work would start. It was important to both boards that Phase 2 be thorough and comprehensive.

There were five areas identified in a survey taken by both sets of boards and management teams.

There’s no easy button when you are looking at combining two different, yet synergistic business models. Simply merging financial data doesn’t work. The general appeal is that one company generates electricity, and the other company distributes it. We are uncovering different aspects and there are many moving parts.

As we make progress on the five key elements, the data shared by both companies is staggering. Each piece is important and fits somewhere. At times, I found myself drowning in numbers and spinning in circles related to the nuances/limitations of the overall transmission system.

There are many outside influences to consider related to the value of merging companies. It’s extremely important that we look past five or 10 years in the context of a successful future. The Biden administration has made it clear they are focused on increasing renewable generation options AND scuttling perfectly good fossil fuel plants in the process. Once we start down this path, there’s no turning back – no matter which party leads this country. One proposed program called “Carbon Reduction Energy Program” (CREP) specifically rewards utilities that make progress in that area while creating financial penalties to those companies who do not. Simply put, our federal government is paying utilities to shut down even efficient coal plants. The money to do that is funded by the taxpayers. When it comes to electricity, Dawson PPD’s focus is on safe, reliable and low-cost power. Many currently available renewables are not low-cost and certainly not reliable.

Couple the federal government’s policies with Nebraska Public Power District’s desire to flex into carbon reduction goals. Their power production is already 65 percent carbon neutral, but apparently that isn’t good enough for NPPD’s board. The recent forums and surveys told them the public was perfectly happy with that mix.

Our contract with Nebraska Electric Generation and Transmission Coop/NPPD does not end until 2035. That means we may not be able to take full internal advantage of using all of Central’s hydropower generation until then. The current contract allows Dawson PPD to purchase 10 percent of our power using renewable sources – which could be wind, solar, bio-mass or hydropower. The ability to shave our peak by 20 megawatts can mean savings up to $4 million annually – but in a consolidated entity, you have to subtract out what it would cost a new entity to generate that 20 MW which reduces the savings. There is still a savings to be realized with more down the road.

A lot of things will change over the next decade. Using basic assumptions can be generally reliable for the short term, five years or less. Once you start modeling the industry after that, speculation is required which is far less objective. Though difficult to pinpoint, we always know having more tools in our toolbox will be an advantage to our customers and stakeholders.

A timeline has been established to move through the merger evaluation process. These dates are fluid, but we hope the respective boards can vote on Phase 2 no later than January 2022. It feels like this is taking forever but our boards believe it’s more important to do this evaluation properly.

Have a safe and HAPPY THANKSGIVING! 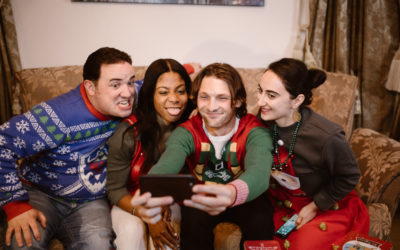 The history of the ugly Christmas sweater

The ugly Christmas sweater. How is it that this garment is so popular?

END_OF_DOCUMENT_TOKEN_TO_BE_REPLACED 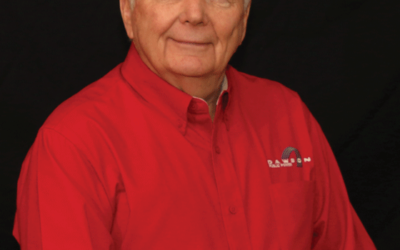 Ask the board: A conversation with Joe Jeffrey

A Q & A with Dawson PPD Board Member Joe Jeffrey

END_OF_DOCUMENT_TOKEN_TO_BE_REPLACED 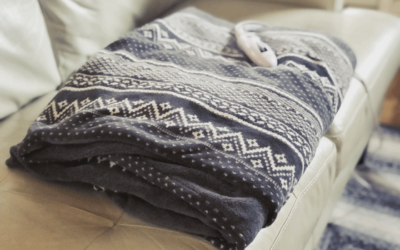 When you’re feeling chilly at home, there are several budget-friendly ways you can keep comfortable without turning up the thermostat.