What are leased towns? 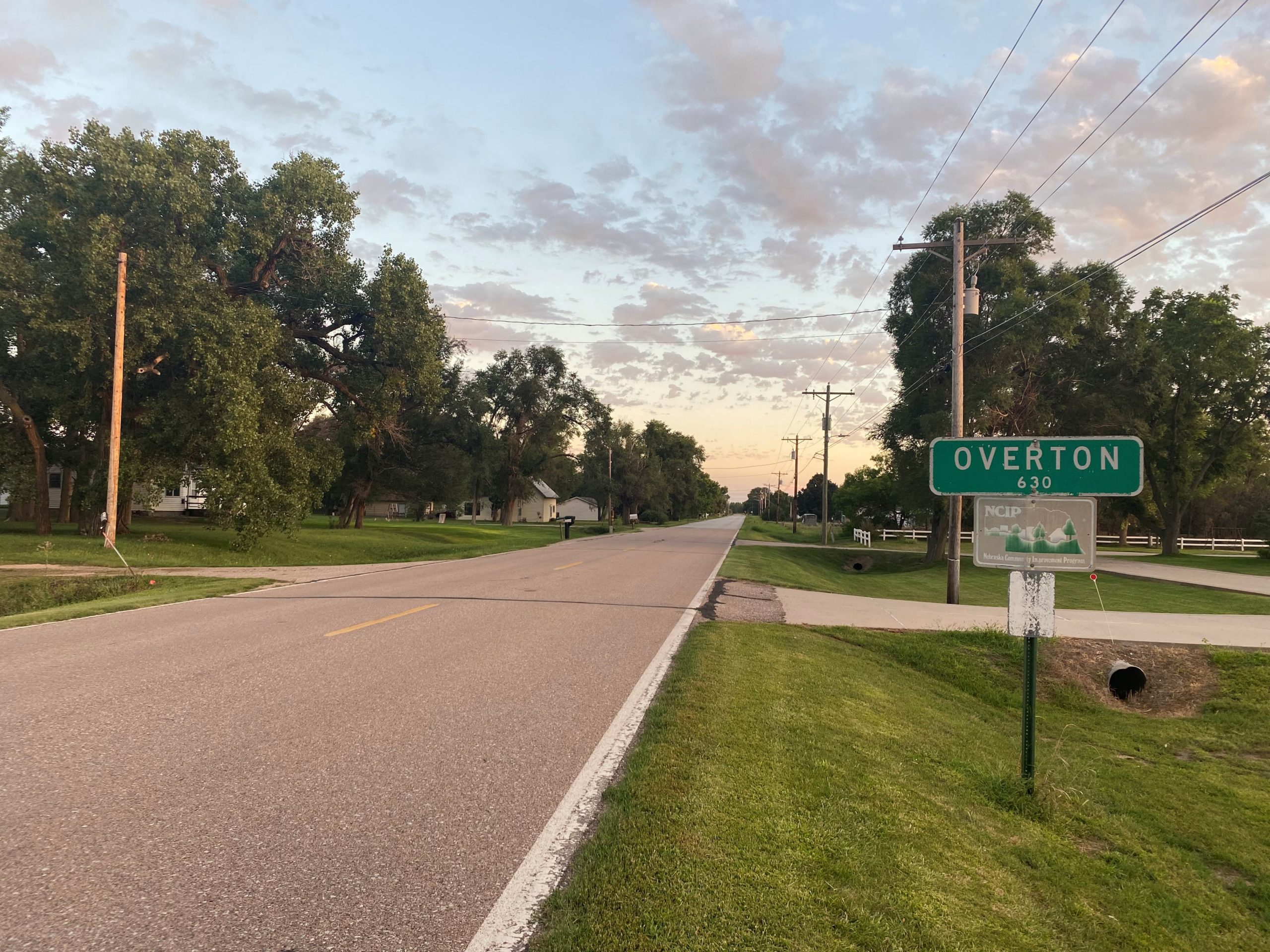 A leased town owns their electric utility system including the poles, wires, transformers and meters. Dawson PPD collects a lease payment as set by the town on each monthly electric bill. This appears as a line item on customers’ bills titled “village-imposed lease payment adjustment.” Then, the payment is remitted back to the community on a schedule set by community leaders.

How are leased town customers billed?

Each town sets its own lease percentage. Dawson PPD adds this percentage to the customer’s electric bill. Then, Dawson PPD returns this payment to the community on a quarterly or semi-annual basis, depending on what the town sets. That community’s board decides how the money will be used.

The District also adds gross revenue, or receipts, tax as mandated by state statute. According to the 1960 statute, the gross receipts tax mandates that all public power districts pay each community’s county treasurer five percent of the gross revenue derived from these leased towns. This means that Dawson PPD adds another five percent tax to the leased town customer’s monthly electric bill and pays each community’s respective county annually. The county determines how the money is dispersed.

Each item is listed on the leased town customer’s bill so they can see exactly what and how much the charges are.

Who owns what parts of the utility system within a leased town?

According to our contracts with each community, Dawson PPD owns the substation(s) and typically the street lights. The leased town owns the rest of the utility system, like the poles, wires, transformers and meters.

Like anywhere else in our District, the electric system from the meter to the house/business is the owner’s responsibility.

Who is responsible for the maintenance and upgrades of the utility system within a leased town?

Dawson PPD is responsible for the maintenance and upgrades within a leased town. The upgrades to those leased town electric distribution systems help Dawson PPD ensure that our entire system remains reliable.

Does the leased town pay Dawson PPD for upgrades?

The revenue we collect from electric sales pays for the maintenance of these services. And, just like the rest of our District, our sales revenue is invested back into our distribution system through the aging conductor program.

Should a leased town terminate its contract with Dawson PPD, the community would owe the District for undepreciated improvements.

If the leased towns own their utility system, but Dawson PPD is paying for the maintenance and upgrades, how is this fair to other customers?

Dawson PPD and its board work very hard to ensure that each rate class doesn’t subsidize one another. We do this through our rate study. Leased town customers are paying the same amount for the same service as any other customer within our District.

Why does Dawson PPD have leased towns?

There are many reasons, but it ultimately boils down to tradition and local control.

Are there any unique towns that Dawson PPD serves who don’t fit this standard?

Hershey collects a franchise tax from its citizens. It is treated similarly to a lease payment. Dawson PPD pays the franchise tax back to Hershey once a year.

Dawson PPD also serves towns where the District owns all of the equipment and there are no lease fees. 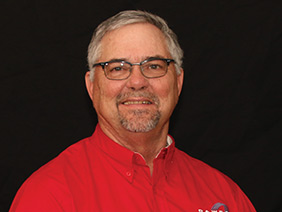 END_OF_DOCUMENT_TOKEN_TO_BE_REPLACED

What’s on that pole?

What's on that pole? This illustration shows the basic equipment found on electric utility poles. The equipment varies according to the location and the service they provide. Primary wires Primary wires carry 7,200 volts of electricity from a substation. That voltage...

END_OF_DOCUMENT_TOKEN_TO_BE_REPLACED

Remember the shortages of toilet paper and hand soap in 2020? Our country’s supply chain is still having problems. Purchasing material has become an adventure. Like you, Dawson PPD is doing our best to work through the situation. According to Jerry Hobelman, Dawson...