The history of the ugly Christmas sweater 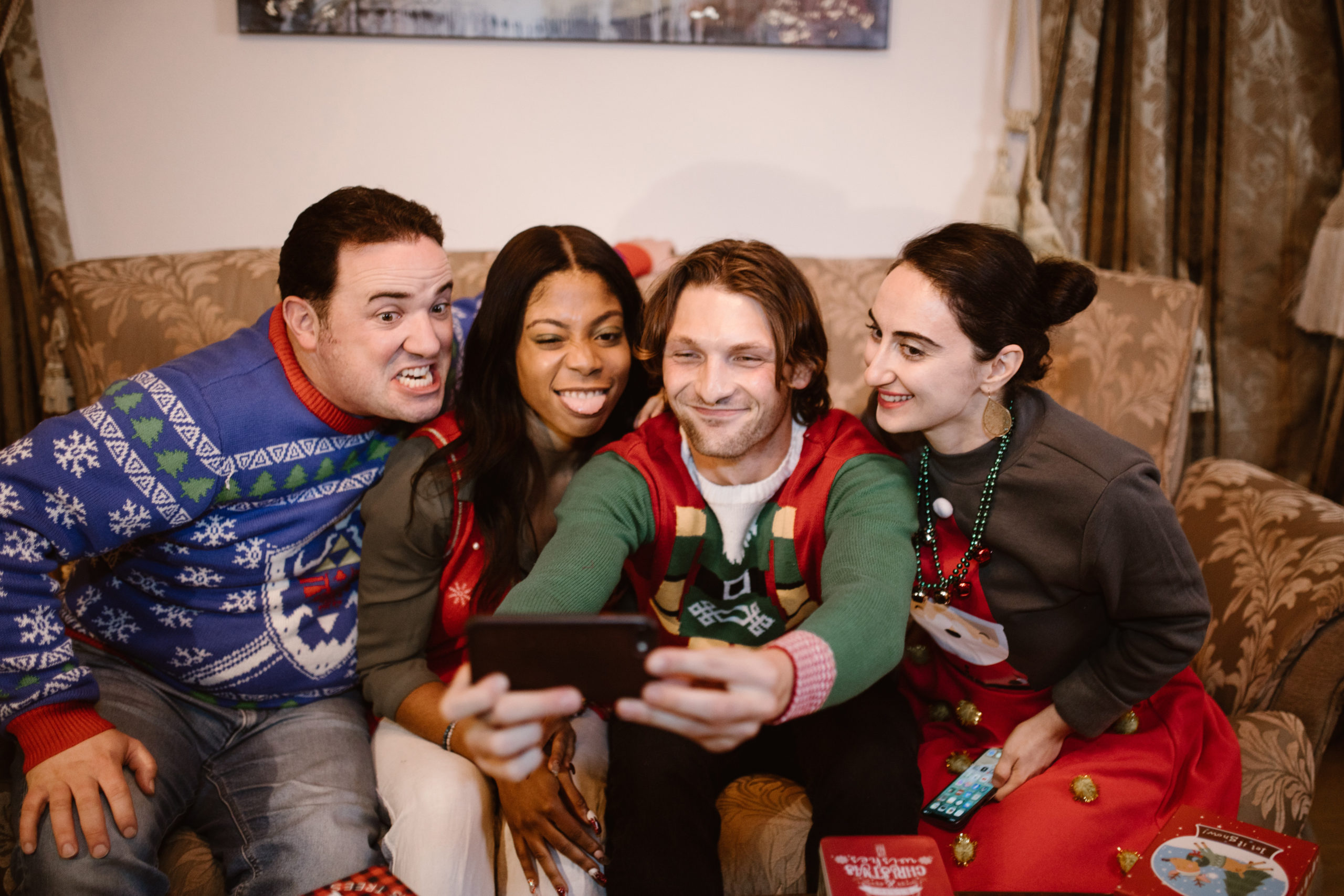 The inside joke that everyone is in on: tacky, yet celebrated and encouraged. We’re talking about the ugly Christmas sweater. How is it that this garment is so popular? Let’s take a brief look at its fashion history.

Originally called “Jingle Bell sweaters,” the first Christmas-themed sweaters were mass produced in the 1950s when the Christmas holiday was becoming increasingly commercialized. It had modest popularity until the 1980s when the sweaters became mainstream. We can thank Bill Cosby and Chevy Chase for becoming fashion icons for the sweater.

Cosby was synonymous with the fashion of pullovers with abstract color mixing and patterns. The Cosby Show dominated mainstream American television from 1984 to 1992 and most likely contributed to the longevity of the ugly sweater as a fashion choice. The 1989 movie, National Lampoon’s Christmas Vacation, highlighted the example of self-aware ugly Christmas sweater-wearing.

The Christmas sweater’s popularity faded in the 1990s until it was revitalized in the 2000s. According to the authors of “Ugly Christmas Sweater Party Book: The Definitive Guide to Getting Your Ugly On,” the first ugly sweater party was held in Vancouver, British Columbia, in 2002. The hosts were aiming for a “cheesy, feel-good, festive party.” Little did anyone know that would spark a cultural phenomenon that would eventually hit the high fashion runway. 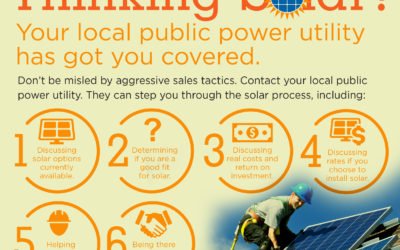 Thinking solar? Your local public power utility has got you covered.

Don't be misled by aggressive sales tactics. Contact your local public power utility to walk you through the solar process, including: Discussing solar options currently available. Determining if you are a good fit for solar. Discussing real costs and return on...

END_OF_DOCUMENT_TOKEN_TO_BE_REPLACED 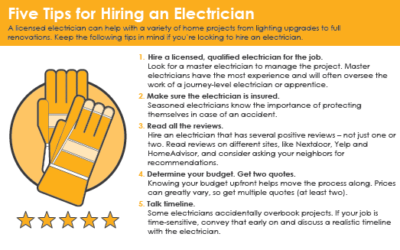 Five tips for hiring an electrician

A licensed electrician can help with a variety of home projects from lighting upgrades to full renovations. Keep the following tips in mind if you’re looking to hire an electrician. Hire a licensed, qualified electrician for the job. Look for a master electrician to...

END_OF_DOCUMENT_TOKEN_TO_BE_REPLACED 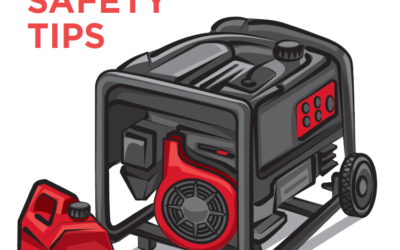