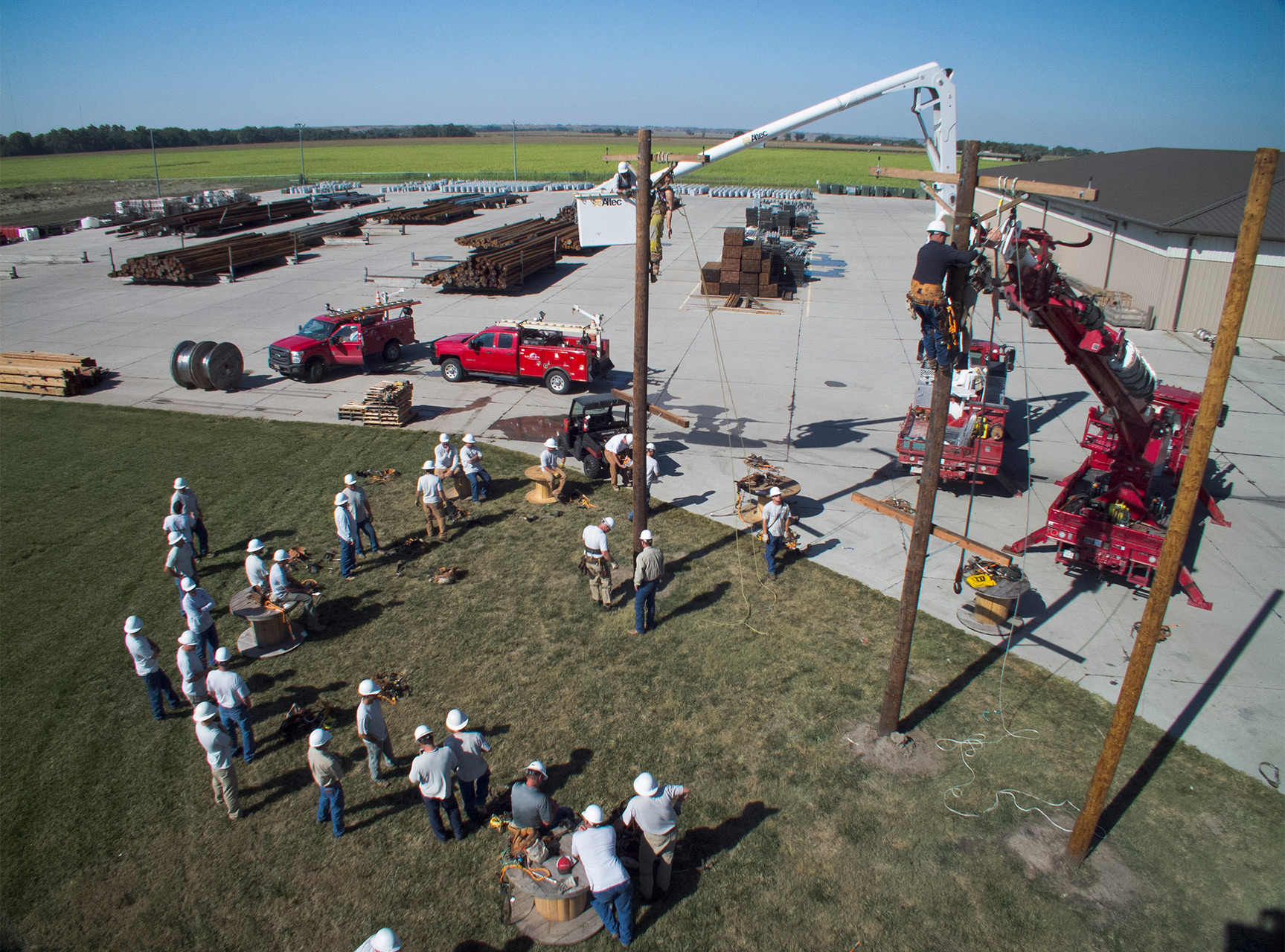 The District’s headquarters is located in Lexington. Our service centers are located in North Platte, Gothenburg, Sumner, Ravenna and Kearney.

Dawson PPD purchases electricity from Nebraska Public Power District and distributes it to customers in our area. During the summer months, as our energy sales peak, we receive supplemental power from Western Area Power Association. This low-cost WAPA power is produced by federally-owned hydro-electric generators.

Nearly half of Dawson PPD’s revenue is generated by electricity sales to residential and farm customers. Another third of the revenue comes from irrigation services.

Dawson PPD is a public power utility. This means we…


Are guided by a board of directors elected by our customers — our directors are customers just like you

Provide some of the lowest priced electricity in the nation. 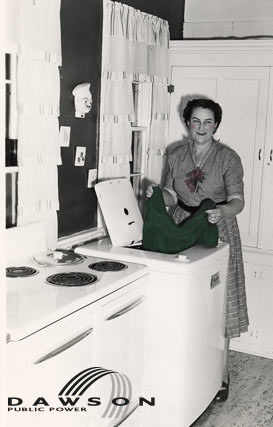 In the 1930s, much of the rural areas did not have electricity. The electric companies that existed at the time were serving towns and cities… and believed it was not economically feasible to provide service to these rural areas.

In 1936, Nebraska Senator George Norris helped Congress pass the Rural Electrification Act. This act stipulated that power generation and delivery systems were owned by the public for the public good. While criticized by many as being socialistic, Norris believed that public power represented a way to ensure that every citizen was provided with reliable service at a reasonable price.

Today, Nebraska is the only state in the USA to be totally served by public power. 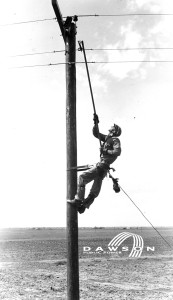